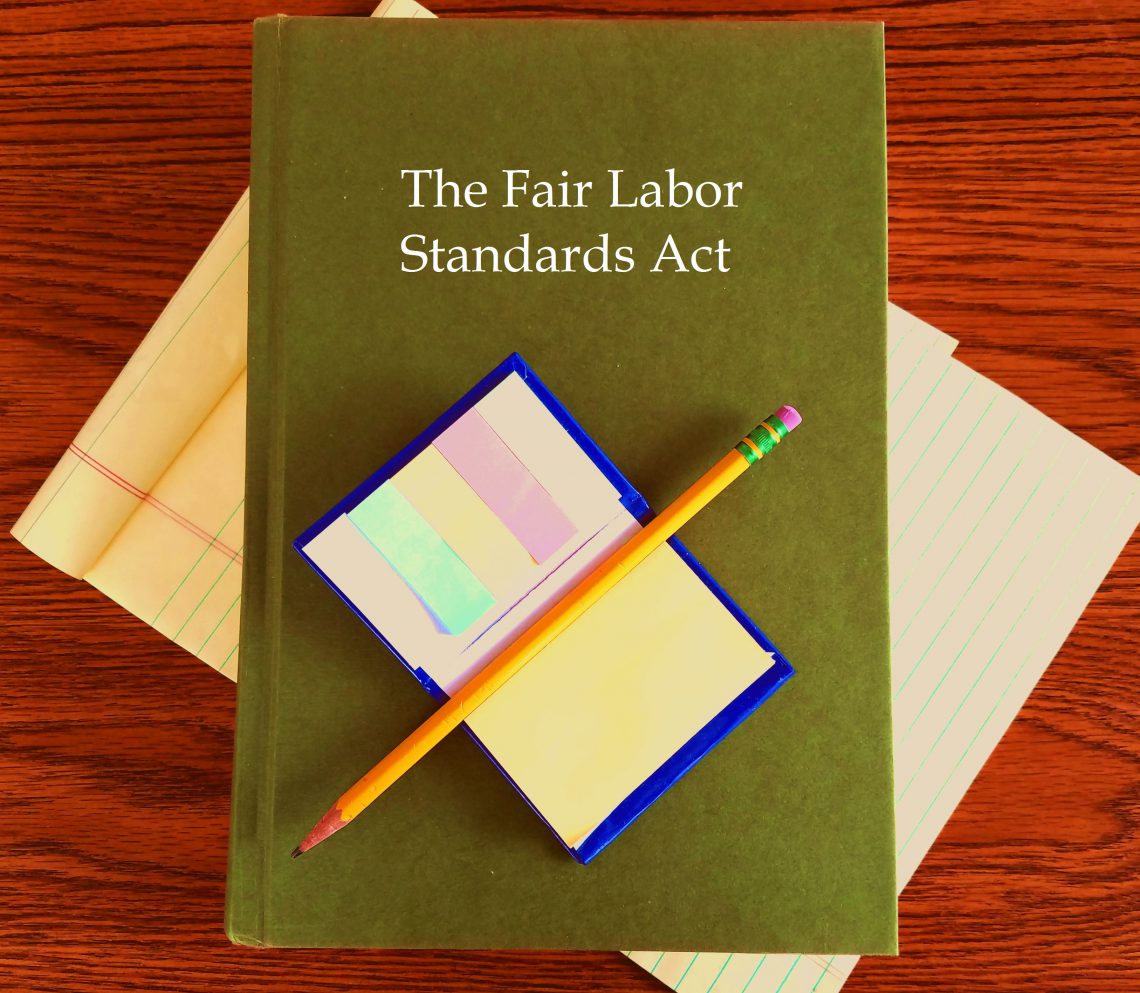 On November 22, 2016, a federal judge in Texas issued a nationwide preliminary injunction against the United States Department of Labor’s anticipated implementation of the final revised Fair Labor Standards Act (FLSA) rule regarding “white collar” exemptions to overtime compensation.  The new rules were supposed to take effect on December 1, 2016.  Many employers had already invested significant time and effort in anticipation of the new rule becoming effective.  The indefinite postponement has left many employers and employees in limbo.

The existing FLSA rule requires that employees designated as ineligible for overtime pay under the “white collar” (i.e. the executive, administrative and professional) exemptions, among meeting other factors of the test, must meet the minimum salary threshold of $455 per week (the equivalent of $23,660 annually).  The proposed amendment to the FLSA rules sought to increase the salary basis, and would have required employees to earn a minimum of $913 per week in order to be deemed exempt from overtime pay requirements.

The United States District Judge, in the matter of State of Nevada, et al v. U.S. Dept. of Labor, et al, (Civil Action 4:16-CV-00731) (E.D. Texas) ruled that it appeared likely the plaintiffs would prevail in showing that the DOL exceeded its authority to interpret the FLSA, both as to the establishment of a new minimum salary threshold and the automatic three-year adjustment to that threshold.  The Judge has yet to decide whether a permanent injunction is appropriate.  Either way, the Court’s decision will likely be appealed.