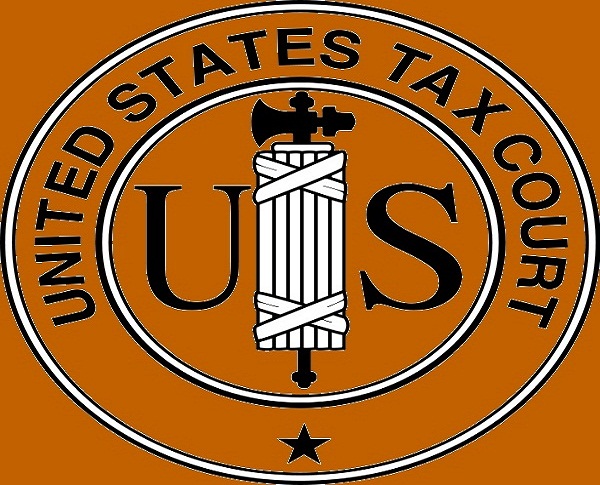 In general, taxpayers may deduct 50% of the cost of meals and entertainment expenses that are otherwise deductible under section 162 of the Tax Code (I.R.C. § 274(n)).   Several exceptions exist that allow taxpayers to deduct the full cost of meals and entertainment expenses.  One such exception is for the cost of meals that qualify as de minimis fringe benefits under section 132.  The Regulations provide that an employer-operated eating facility may qualify as a de minimis fringe benefit if the revenue generated from such a facility equals or exceeds the direct operating cost of the facility (Treas. Reg. § 1.132-7).  Therefore, the costs of a company cafeteria would be deductible in full provided the patrons of the cafeteria are charged amounts sufficient to cover the cafeteria’s direct operating costs.  Employees who may exclude the value of meals from income under section 119 because, they are furnished for the convenience of the employer on the employer’s business premises, are deemed to have paid an amount equal to the direct operating cost of their meals for purposes of determining whether de minimis fringe benefit exception apples (I.R.C. § 132(e)(2)(B)).

In Jacobs v. Comm’r (2017), the Tax Court had occasion to examine the intersection of these rules in a situation that involved the provision of meals to employees away from home.  The Boston Bruins, NHL hockey team, incurred significant meal expenses for its players, coaches, and staff during in season road trips.  The meals were furnished under contract with the various hotels where the team stayed.  The Bruins asserted that the de minimis exception of section 132 applied to the meals and, consequently, deducted the cost of the meals in full.  The I.R.S. challenged this treatment.

The Tax Court ruled in favor the Bruins’ owners.  According to the Court, the contracts with the hotels represented leases of rooms for the provision of meals and, therefore, qualified as employer-provided eating facilities pursuant to regulation section 1.132-7(a)(3).  The meals provided to the players, coaches, and staff were provided for the convenience of the employer because the provision of meals was motivated by several factors, including time constrains and nutritional needs.  As a result, the meals were excludible from the recipients income under section 119 and, therefore, the recipients of such meals were deemed to have paid the direct operating costs of such meals. Finally, because the team conducted significant business activities at the hotels the hotels were considered the business premises of the employer.  Consequently, the contracted-for-meals were considered provided at an employer-operated eating facility whose direct operating costs were covered thereby qualifying the cost of the meals as a de minimis fringe benefit and deductible in full.

The Court’s language could be interpreted to have broader ramifications. The cost of meals provided by employers to employees at large conference gatherings, for example, may very well qualify as a de minimis fringe benefit under certain circumstances.  An even more aggressive interpretation could justify full deductibility of nutritional meals provided to employees due to the employer’s concern with the general health (e.g. as part of a Wellness program) of its workforce given the high cost of health insurance.  Expect the I.R.S. to vigorously oppose any interpretation of this case beyond professional sports.  Currently, the I.R.S. is willing to concede that employer-provided meals to employees stationed in remote locations are deductible in full but scrutinizes other situations very carefully.

*Nothing herein constitutes specific legal advice to the reader, nor has any attorney-client relationship been formed.  This material is provided for informational purposes only.